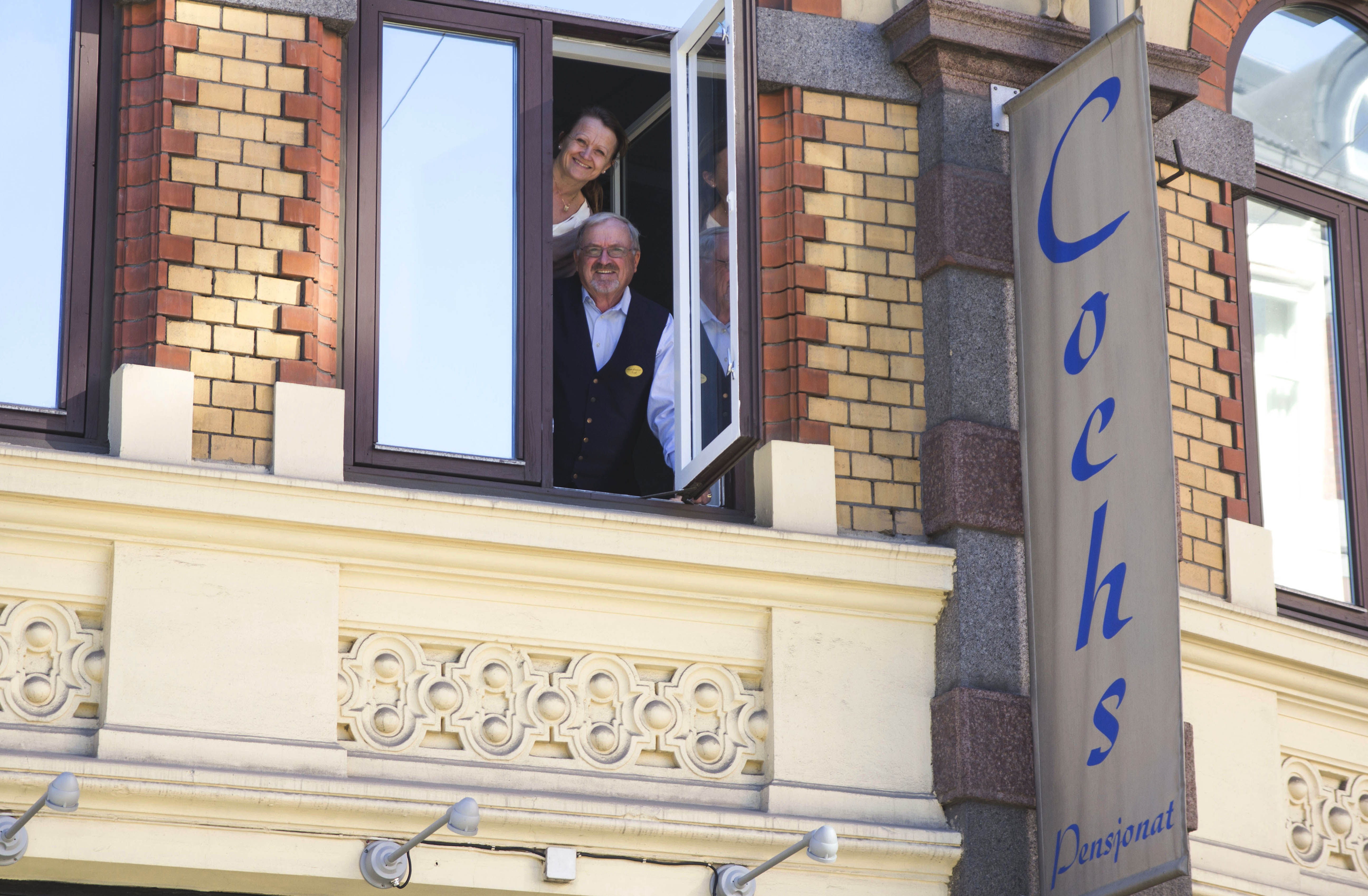 At Cochs Pensjonat we take care of long established traditions and values. In the building we are housed in, accommodation has been run since the early 1900s. 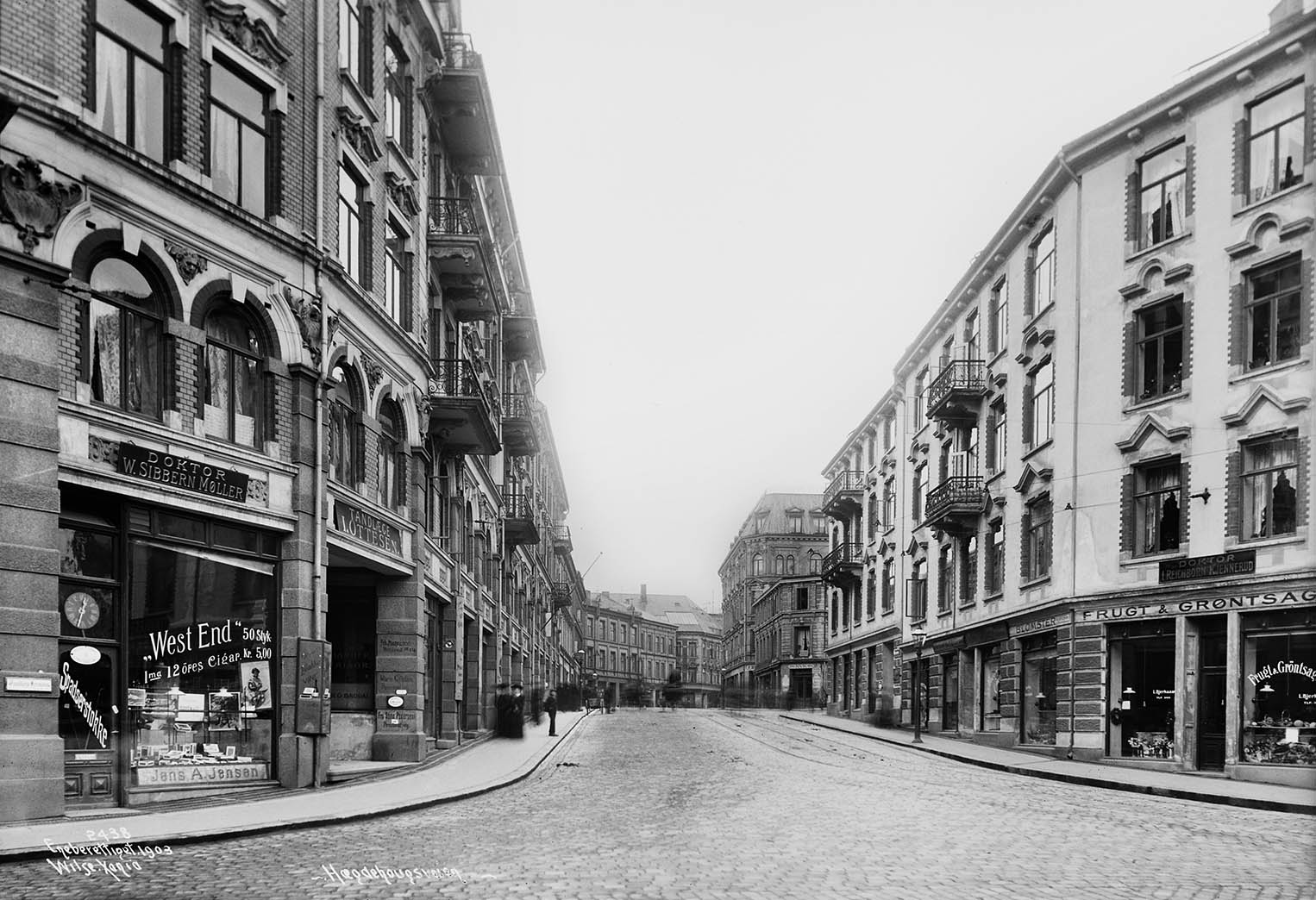 Cochs Pensjonat was founded in 1927 by the Coch sisters, hence the name. In the beginning there were two pensions in the building; Cochs Pensjonat and Mina Johannessen Pensjonat. The visitors were resident bachelors, who lived two and three in each room. There was a bathroom in each wing, toilets by the stairs and washbasins with water pitcher and washbowls in the rooms.
‍
Food was important at that time; three meals a day was served in the guest dining room, and coffee and cakes in the lounge across the hall. 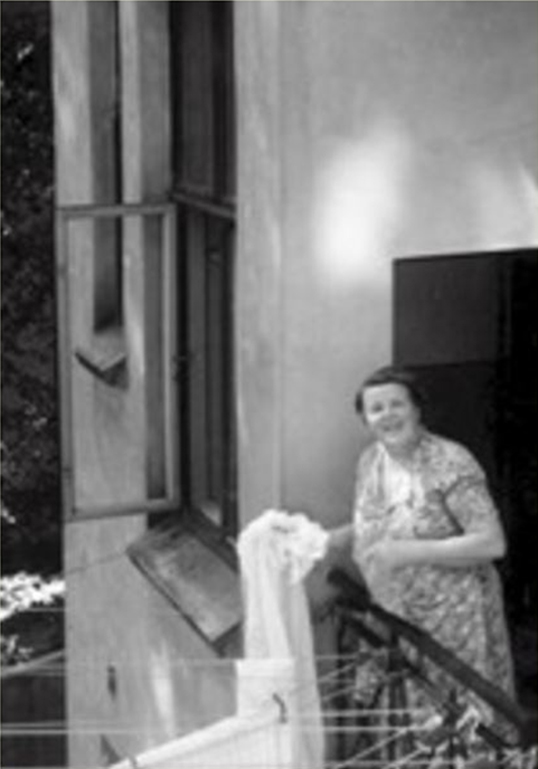 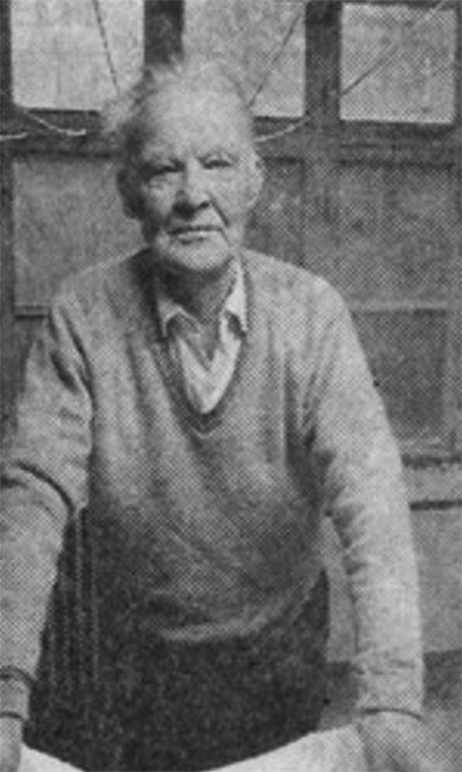 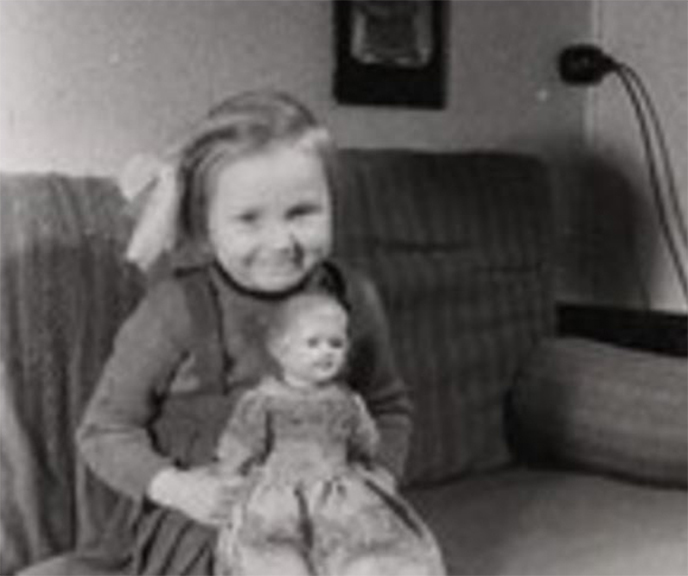 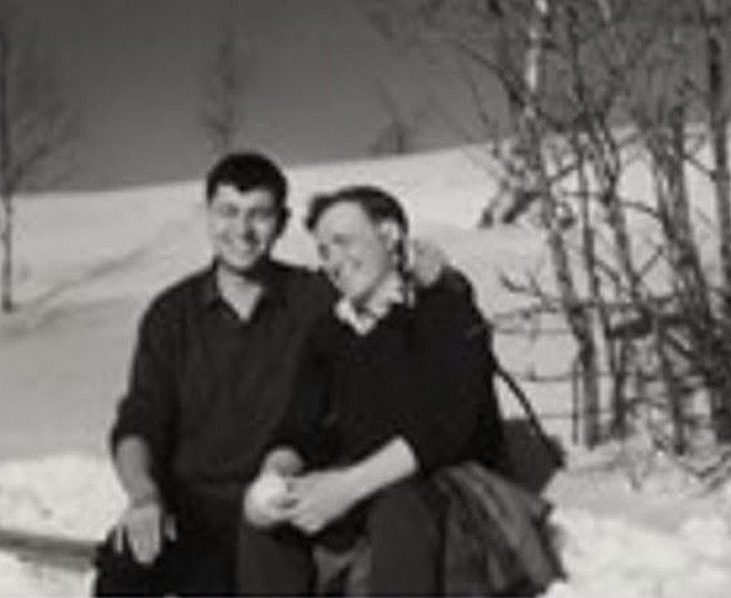 Transition from a pension to a modern hotel

The year 1985 marks Cochs Pensjonat’s transition from a pension to a modern hotel business. Management was taken over by the current owners Anne-Karin and Isak Skram. They actually met each other while they both were staying at Cochs Pensjonat in the 60s. Anne-Karin was the daughter of the owners Anna and Anton. Isak was a young student in Oslo.
‍
The guesthouse underwent an extensive restoration and investment phase, as bathrooms and toilets were placed in almost every room. 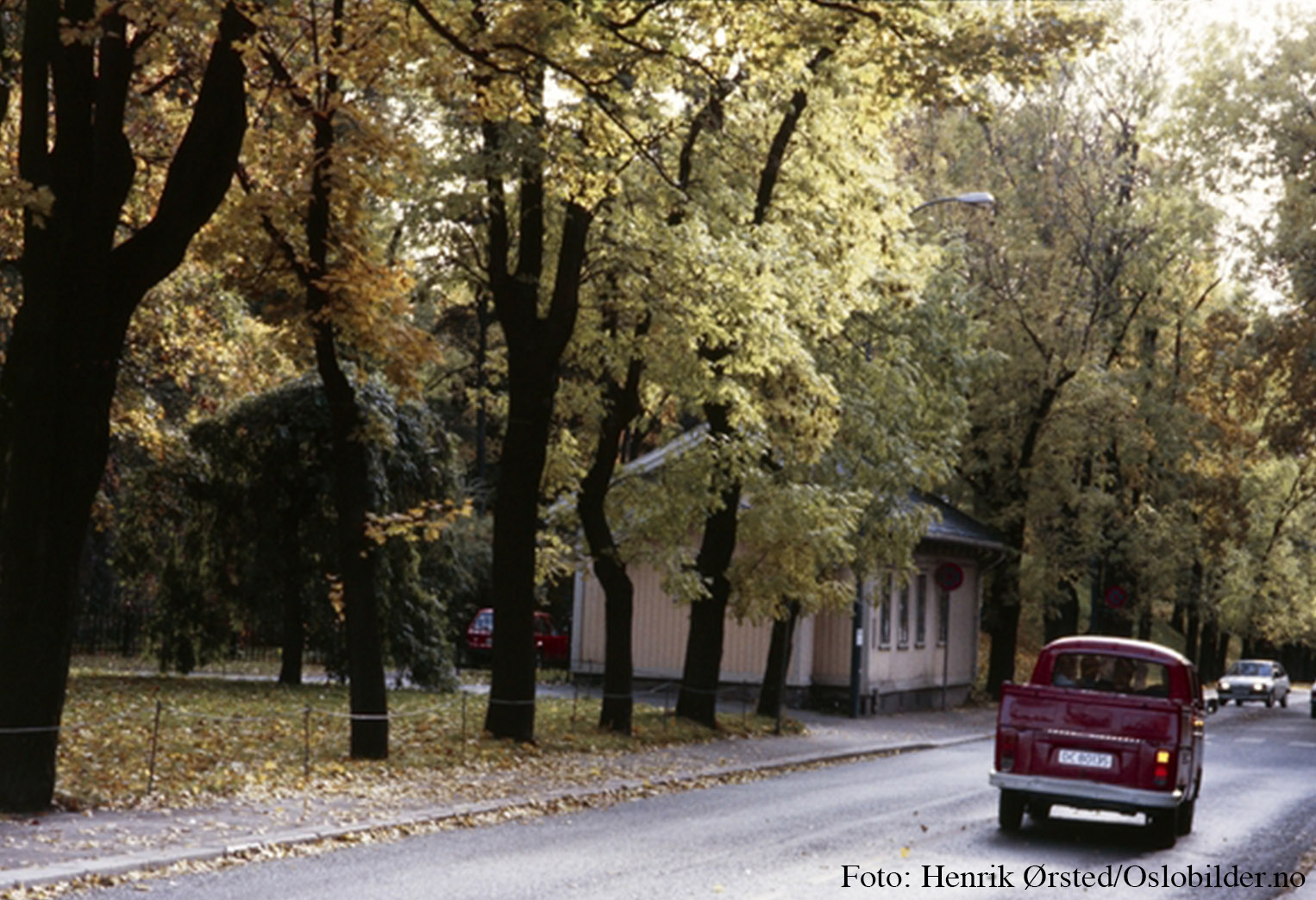 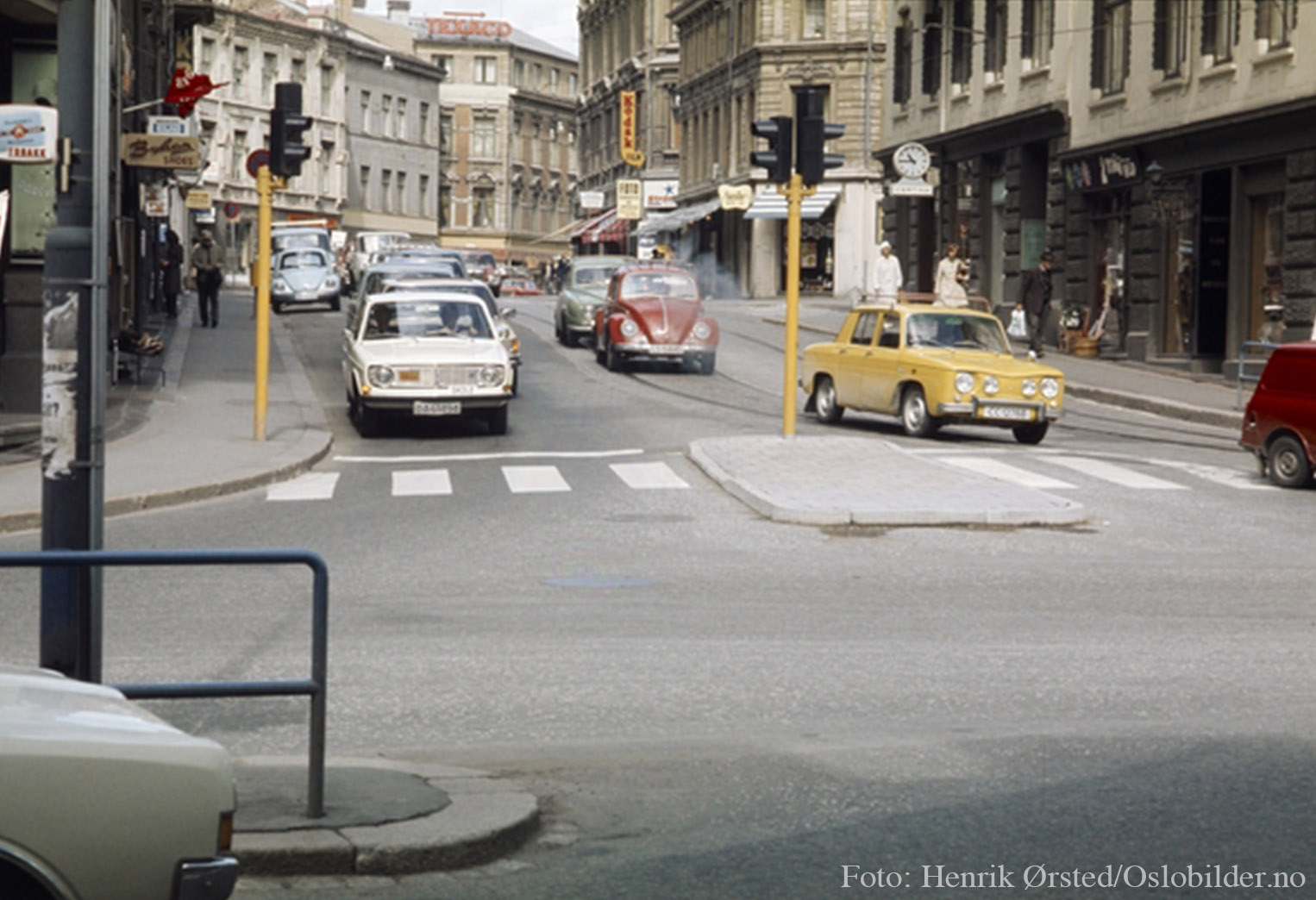 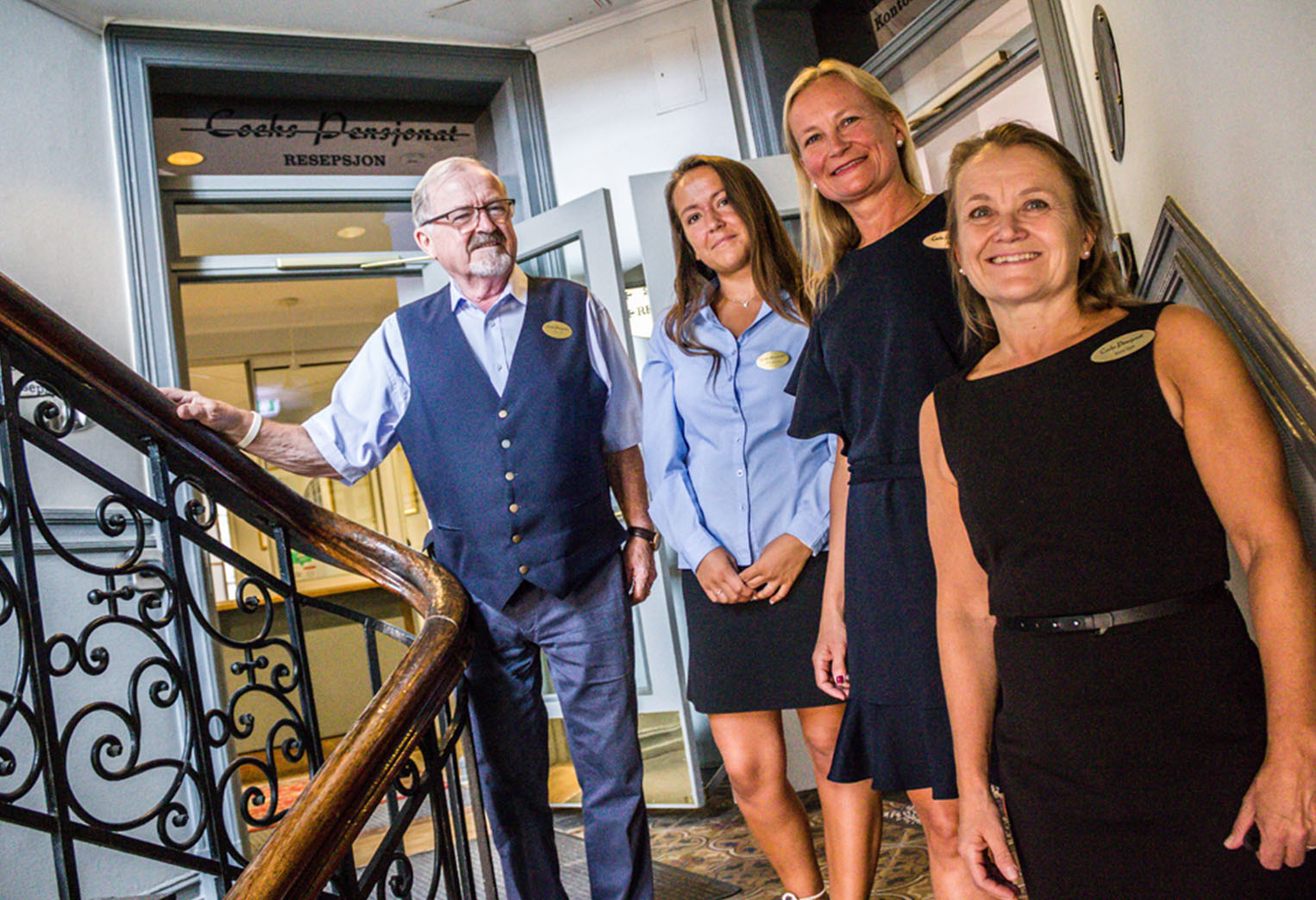 Third generation at the wheel

In the third generation of the Skram family it’s the oldest daughter Anna Gyril who chose the “hotel path”. She soon began to show interest in the operation of the hotel and was active throughout her youth.
‍
Anna Gyril became general manager in 1991, and as the third generation at the wheel she gave the family business a boost. With a hotel education from Switzerland she was well suited to help maintain the guesthouse’s long and valuable traditions.
‍
In 2002 the second floor of the building was incorporated in Cochs Pensjonat, adding 20 new rooms of high standard. Cable TV was installed in every room that had a bathroom. The only thing that remained unchanged was the reasonable price level.
‍
Today Cochs Pensjonat has 90 rooms, 200 beds, 25 employees and is led by Anna Gyril. Most guests are Norwegian and foreign tourists, but also a wide variety of schools, universities, and businesses use the hotel regularly. 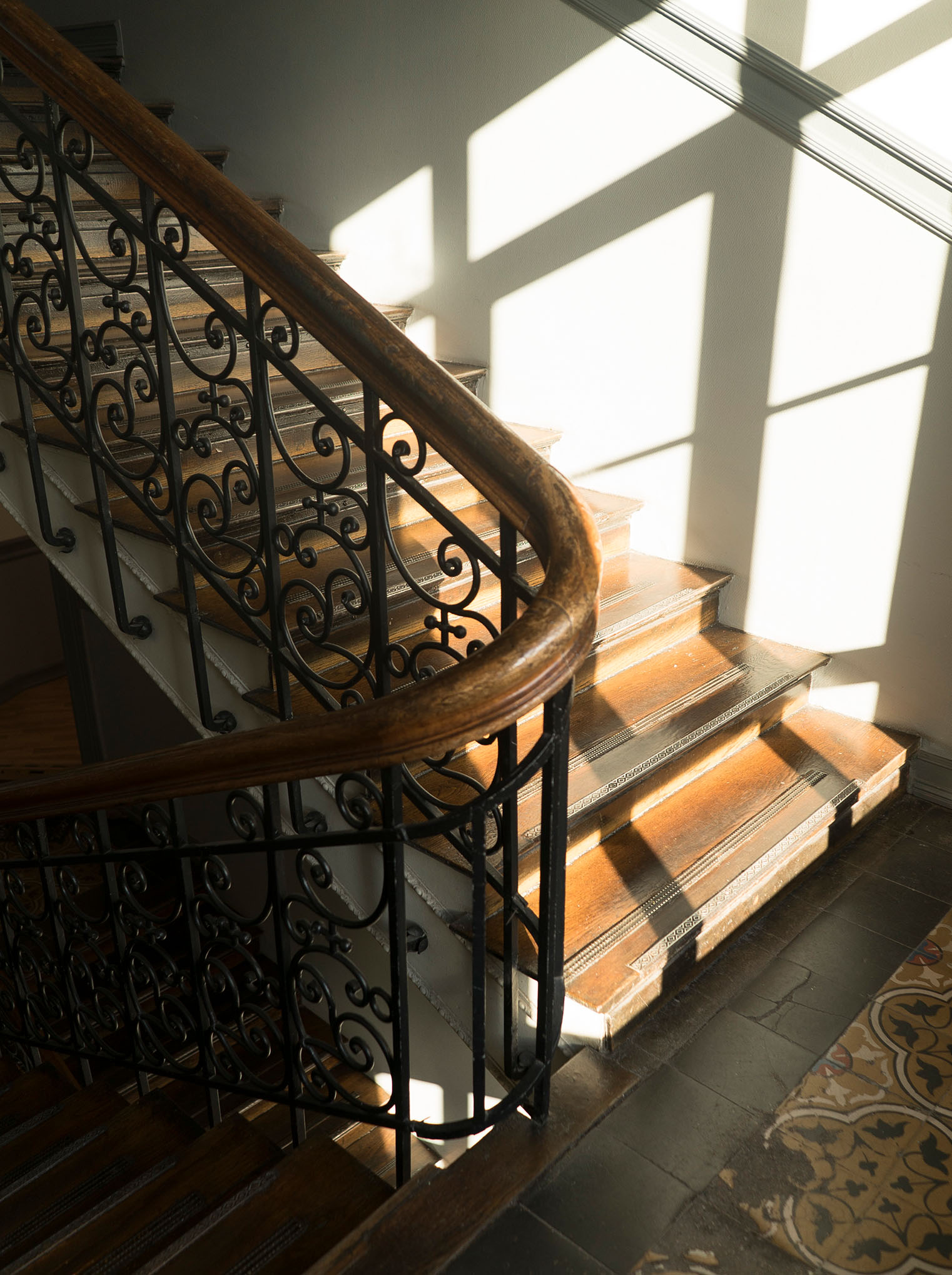 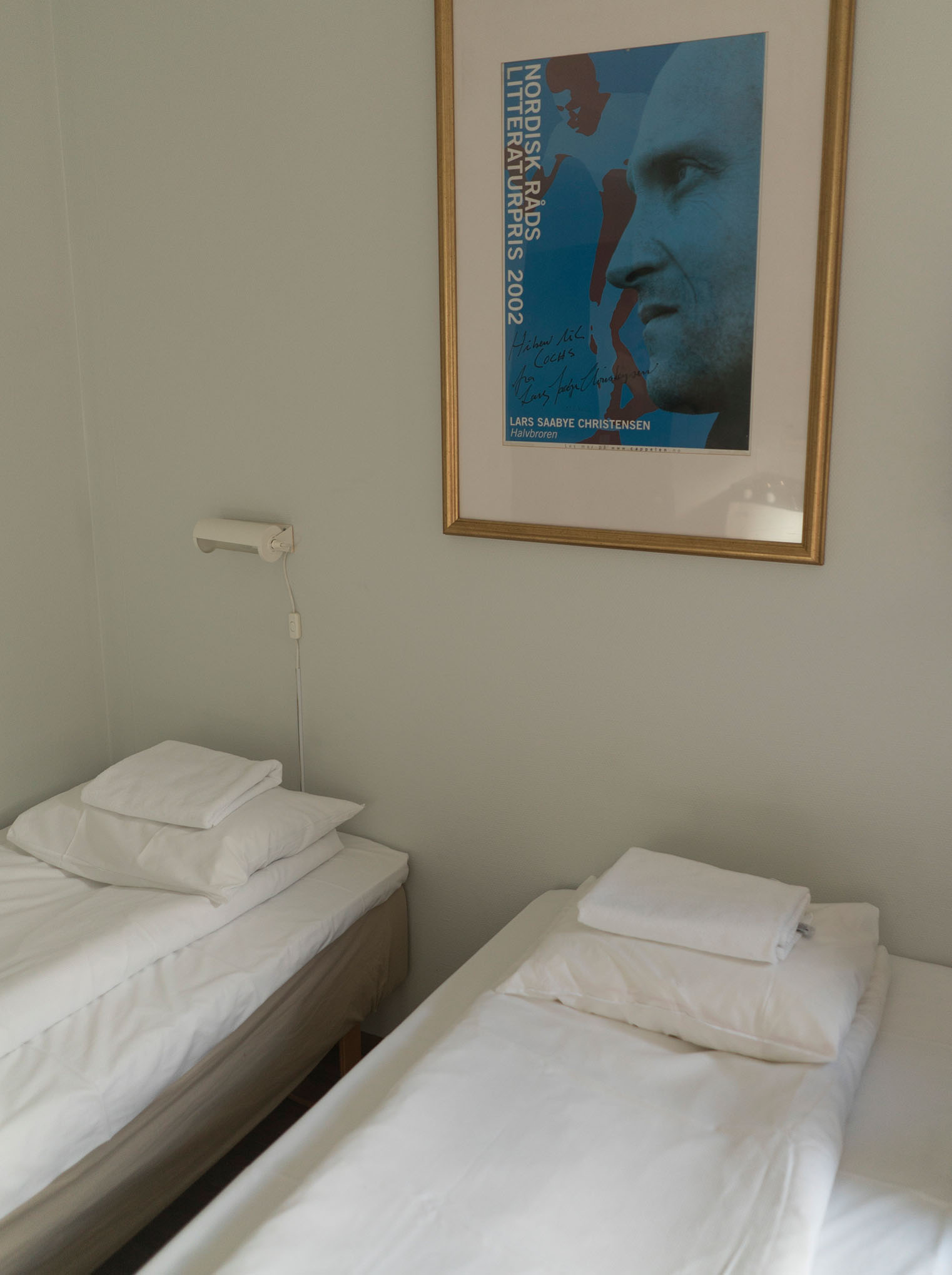 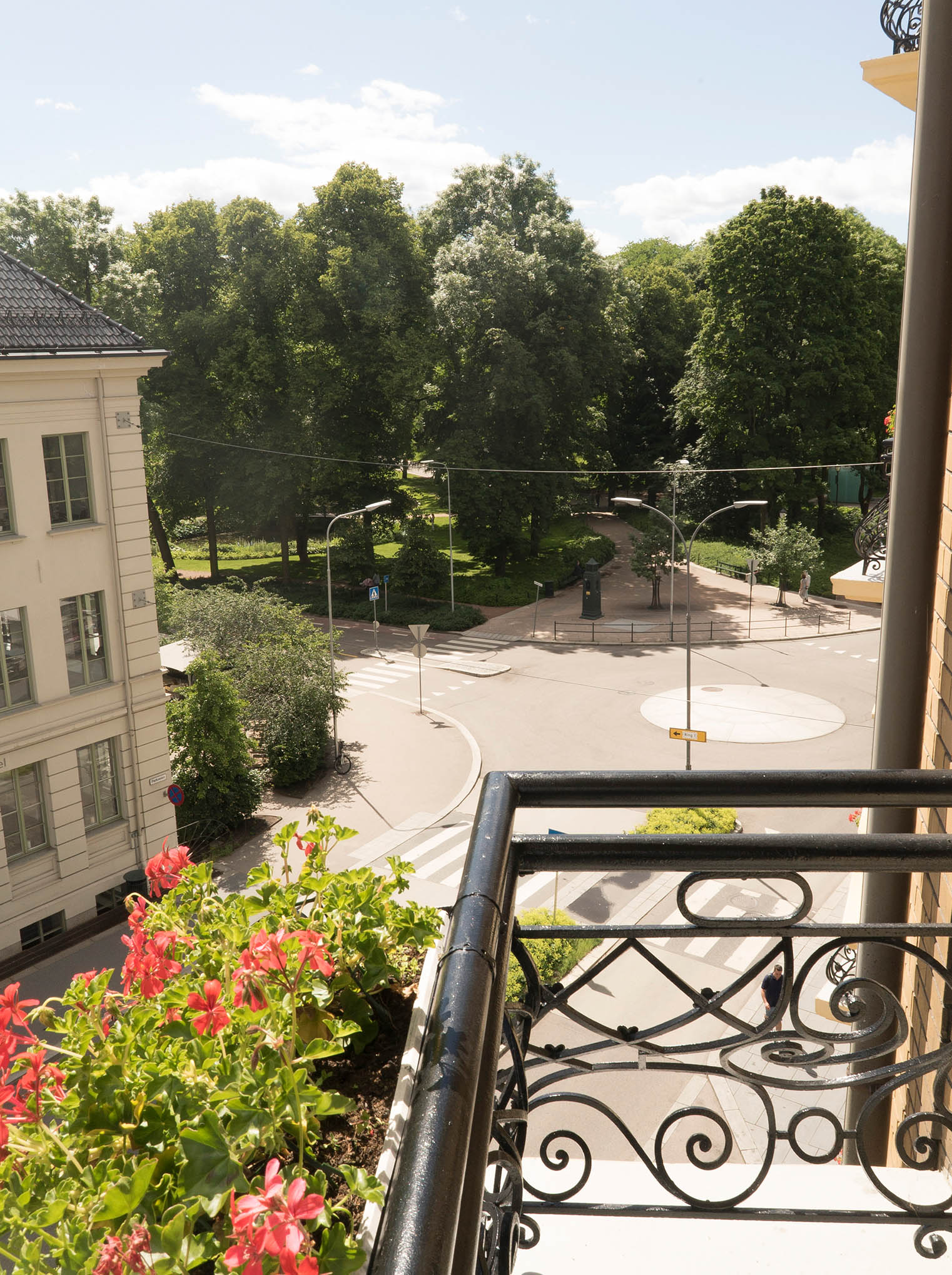 Cochs Pensjonat AS
Org Nr 939 194 428 MVA
Thank you! We will get back to you as soon as possible.
Oops! Something went wrong while submitting the form.